What should you know about Sonoma County? Well, here are just a few of the many reasons people love to visit, AND to move here: 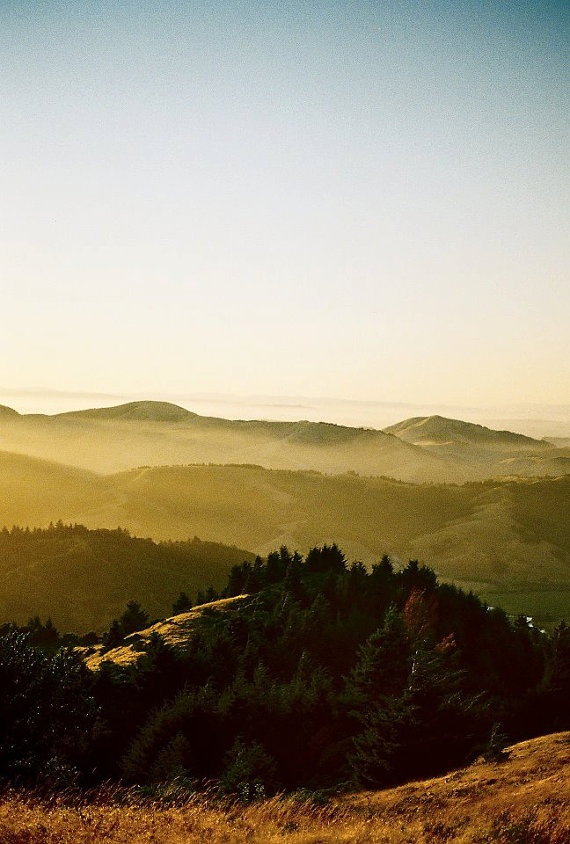 The Natural Beauty of Sonoma County-image via offering on Etsy

Facts from Wikipedia and SonomaCounty.com.

All in all, Sonoma County offers something for everyone. It’s this quality of daily life that brings people to visit, and to want to re-locate or retire here. At the end of the day, I put together five core values that I feel depict our quality of life here in Sonoma County. Click the video below to find out what they are.

For a free visitors guide or information on hotels, wineries, events, spas, attractions, and dining in Sonoma County, visit www.sonomacounty.com or call +001-707-522-5800.

And for more information about living here, or if you are thinking of moving here, give me a call, I’d love to help you find IT !