As discussed in the first in the series the New Face of Beauty ™, the media, photoshop and the fashion industry have set an unhealthy, and frankly ugly, yardstick for beauty with celebrity role models. And in the process created an unattainable standard of what looks good. 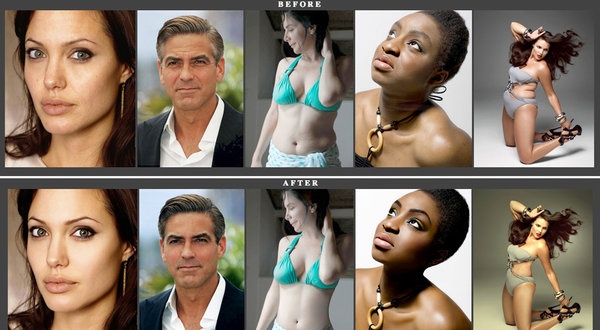 Frankly I believe it started years ago with the advent of Barbie, a figure role model in my generation, and unfortunately still going strong. Growing up I played with Barbie and always thought that I’d look like her when I grew up. But the truth is, it isn’t possible…ever! 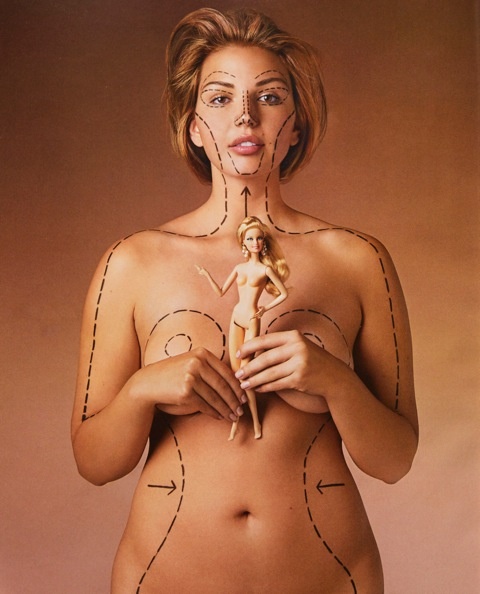 And, it’s gotten worse with the Fashion Industry looking for younger and skinnier models each season. The waif look began with Twiggy, and escalated after Calvin Klein started using young and very thin models in 90’s and with that, the rise of Kate Moss as a super model, the beginning of heroin chic. 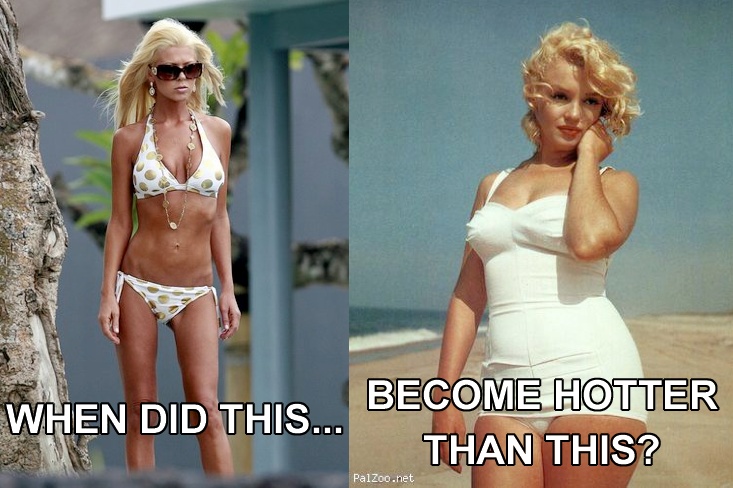 Beauty changes-I don’t know where this image came from, sorry!

And don’t even get me started on what photoshop has contributed to the beauty image. Even to the point of taking fit and fabulous looking women and reconstructing them with an abnormal figure of “beauty” in some one’s mind! 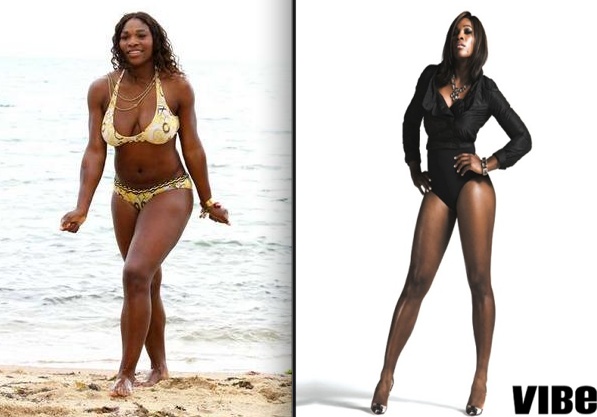 But the good news is there is change in the air. More people, celebrity and otherwise are speaking out; Several companies  are adopting a different model strategy and, and a few women in my generation, the baby boomers, are  beginning to wear their age gratefully and gracefully. 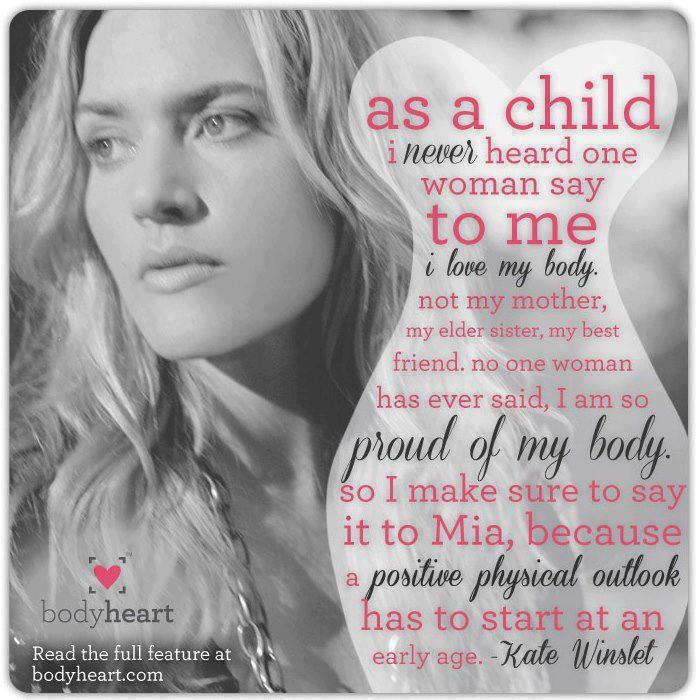 That said, it will move forward based on how we speak to our young, focusing more on their thoughts, smarts and love of reading, nature and the world at large. And, we will model it by how we feel about and talk to ourselves as well as how we “wear” our age. So I encourage all of us to… 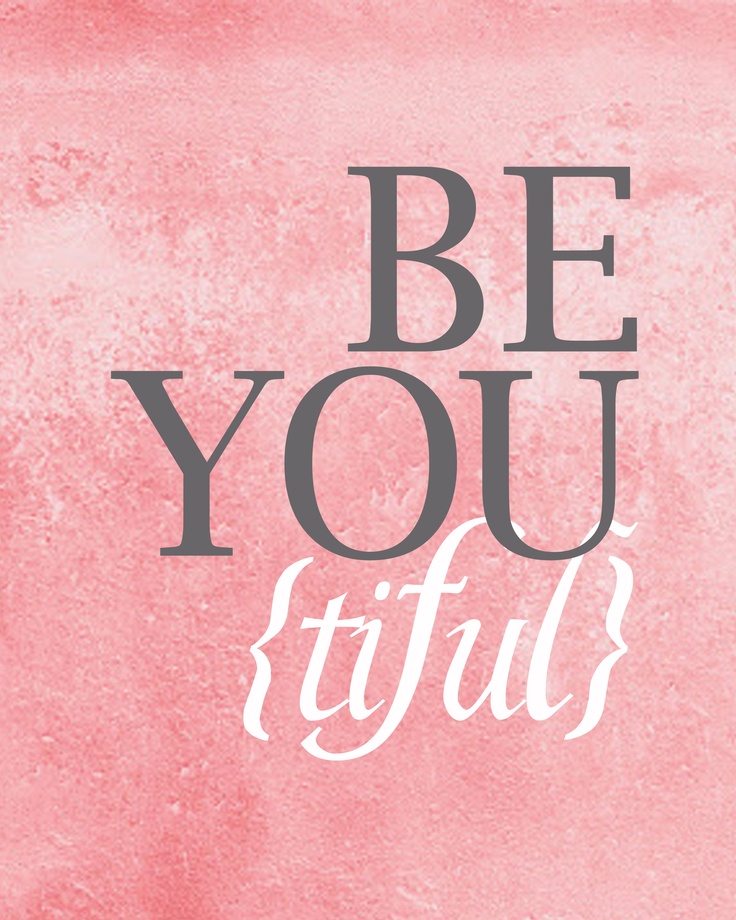 Are you in? Will you be a role model for the New Face of Beauty ™?

Follow the ongoing conversation on the New Face of Beauty™ Board on Pinterest. I’ll see you there!