Clean Water is something we take for granted here in the US, but it’s not that way everywhere in the world, or even here at home.  In fact, 3.4 million people die each year from a water related disease. 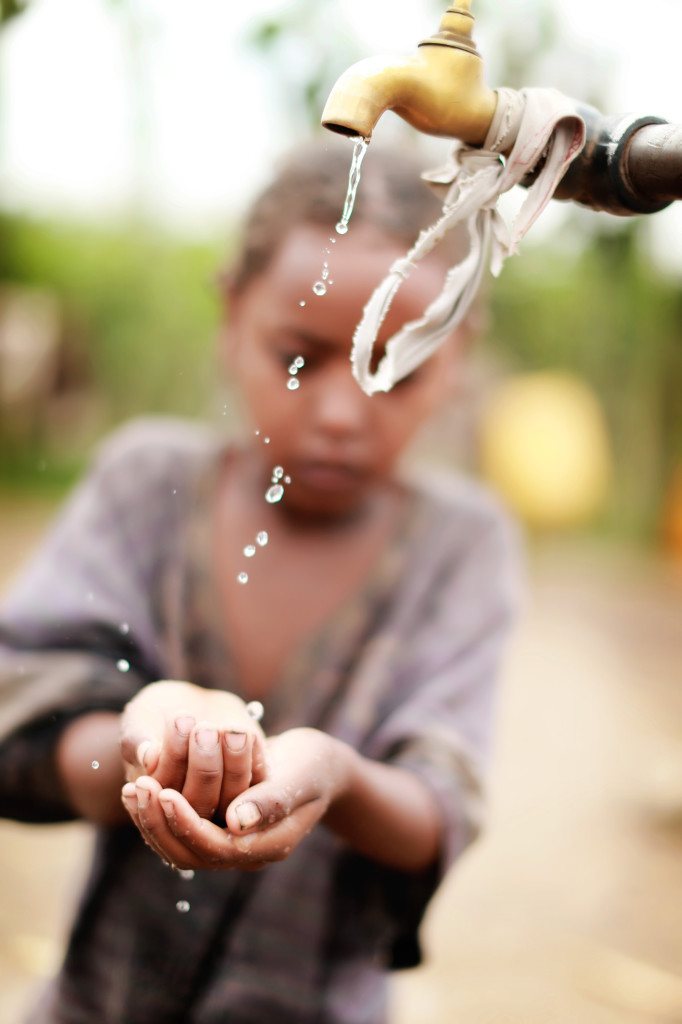 But, the good news is that there are many people working on cleaning up our water sources and coming up with amazing solutions. Like, for instance, the University of Engineering and Technology in Peru which has created the first advertising billboard in the world to make drinking water out of thin air. 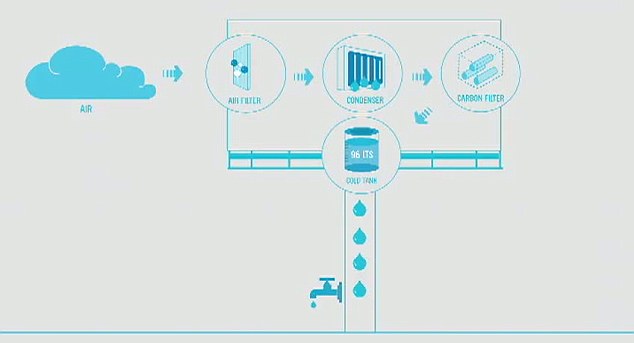 Isn’t that cool? In a part of the world where there is less then 1 inch of rain the university came up with the idea to transform the country’s high levels of humidity into water in conjunction with their ad agency Mayo DraftFCB.

HOW IT WORKS
The billboard requires electricity to power the five devices that comprise the billboard’s inverse osmosis filtration system.
Each device is responsible for generating up to 20 liters of water.
The water is then transported through small ducts to a central holding tank at the billboard’s base where there is a water faucet.
According to Mayo DraftFCB, the billboard has already produced 9,450 liters of water in just three months, which it says equals the water consumption of ‘hundreds of families per month.’
The university hopes the billboard will lead to more billboards: dozens, hundreds or even thousands of billboards, strategically placed in the city or out-lying villages, might provide enough water for the whole city. Daily Mail UK

Check out the video below, to see how engineers tapped into a water source that is always there!

What can you do to help with this issue? Donate time and or money to the following

Is water something you are concerned about? Why do you think there aren’t more advances like this one for helping our world become more sustainable? What do you do to help with our global water crisis? Leave me a message below, I’d love to hear.