One of the most luxurious things I can do for myself  is to go to a spa. And these days it’s even easier to have your own home spa as you build or renovate your bathroom.To that end, the first bathroom trend  is the home spa. 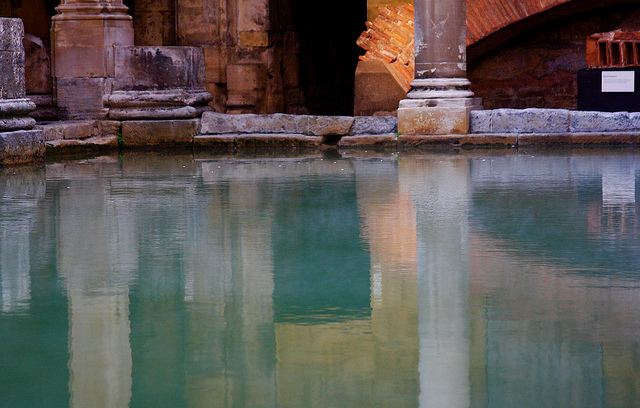 Traveling to a spa or hot spring for their curative powers dates back to prehistoric times. Many people around the world believed that bathing in a particular spring, well, or river resulted in physical and spiritual purification. Forms of ritual purification existed among the native Americans, Persians, Babylonians, Egyptians, Greeks, and Romans. 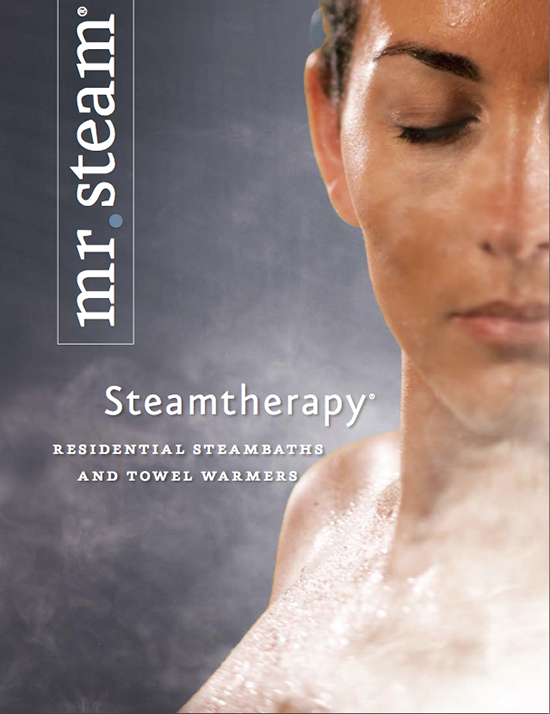 Mr. Steam a leader in the home spa industry-image via Mr. Steam

As an interior designer who works on many coastline projects from Cabo to Hawaii, the California Coast to the Atlantic, and the Caribbean, steam showers are imperative, especially on the colder coasts like right here in Sonoma County . There is nothing like coming in from an invigorating walk or swim in our cold Pacific coastline and then taking a hot steam to warm ourselves up and finish off with rejuvenating negative ions. 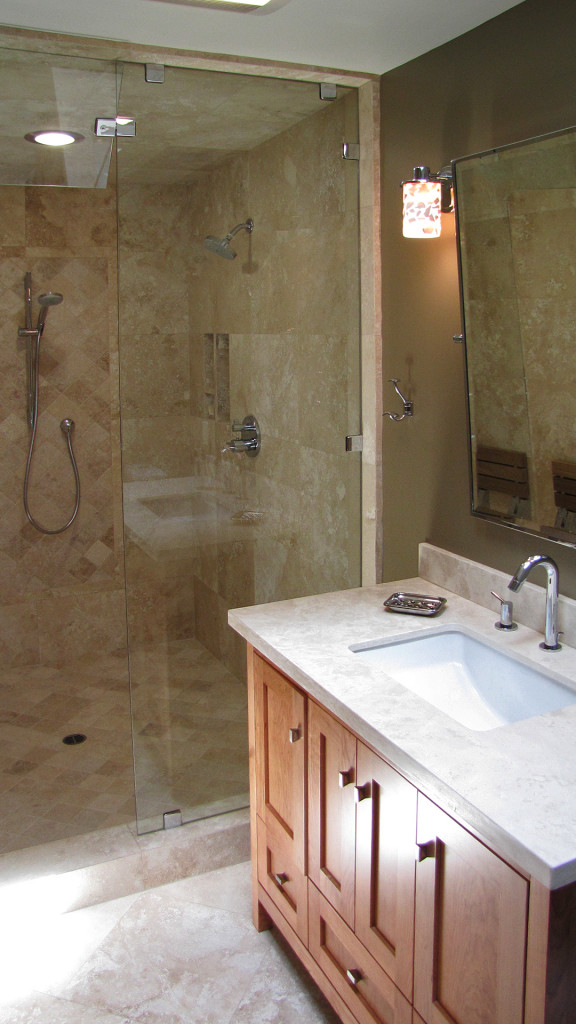 Small bathroom with steam shower from my latest project out in Bodega Bay, click the photo to read more about it

Some modern day spa appointments you can add to your home spa include:

Check out the video below for some of the coolest features available for your at home steam shower from Mr. Steam! And tell me, are you creating your own spa at home?

Thanks to Mr. Steam for being a sponsor for BlogTourNYC! What a treat to learn more about designing a home spa for my clients!