Pink Saris-Inspiration for all Women

Pink Saris is a documentary by  internationally acclaimed director Kim Longinotto released in 2009 and broadcast last November by HBO. It is a foray into the lives of extraordinary women especially one Sampat Pal Devi, the leader of the Gulabi Gang (aka the Pink gang) a vigilante group of women in Northern India. 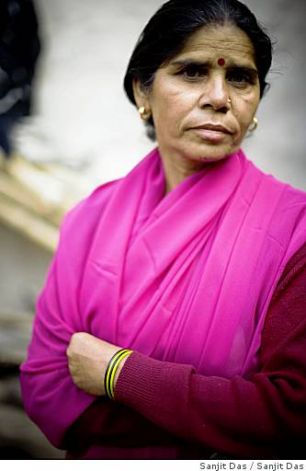 Pal, 50, has emerged as a messianic figure and leader of the pink gang. Like many other women, Pal was married as a young girl into a famiy that made her work hard and often beat her. A mother of 5 she fights for the rights of women and the poor in the Banda Region where she lives with her husband who she says now supports her quest. Though domestic abuse is illegal in India, tradition and the caste system are steadfastly upheld by many, especially in the rural areas where the Pink gang operates. Pal’s strategy is to expose abusive husbands and in-laws by settling family matters out in the open, turning the tables on those who did the damage to begin with. 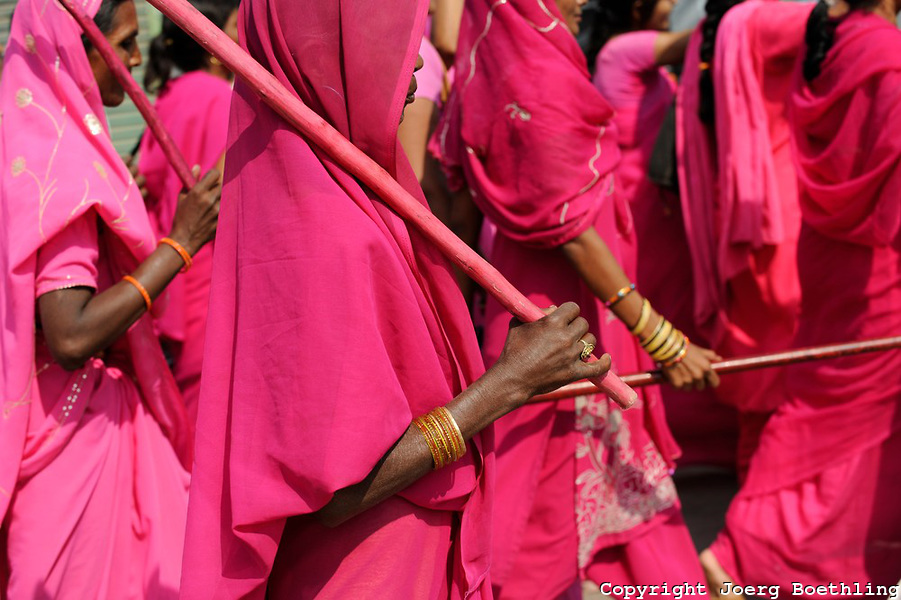 Over time, Pal realized that the fight is not just against abusive men. Corruption, she says, is a major player in stalling economic development in Banda and other impoverished districts. At the heart of ‘Pink Saris’ movie are the four young women who we meet when they come to Sampat for help. They are all at a great crisis in their lives and see Sampat as their last hope. Through the movie, we watch their stories unfold. ‘Pink Saris’ is an unflinching and often amusing look at these unlikely political activists and their charismatic leader To me this is an incredibly uplifting movie. It shows that no matter the education, the system, religion or country, there are people who either out of desperation or inner conviction that can stand up and fight…making their world, and ours a better place to live!

“I learned that the more you suffer silently, the more your oppressor will oppress you,” said Devi for SFGate.

Pink Saris is a look at the beauty of the human experience and the inner conviction that can turn tides! What do you think? Do you believe that you can change some injustice for the better? What do you stand for? Leave me a comment…I’d love to know!