I just saw the movie “The Best Exotic Marigold Hotel”. While I was probably predisposed to like it as I love India AND the cast, I can not tell you how heart warming it was and how much more it was then I’d imagined it would be. 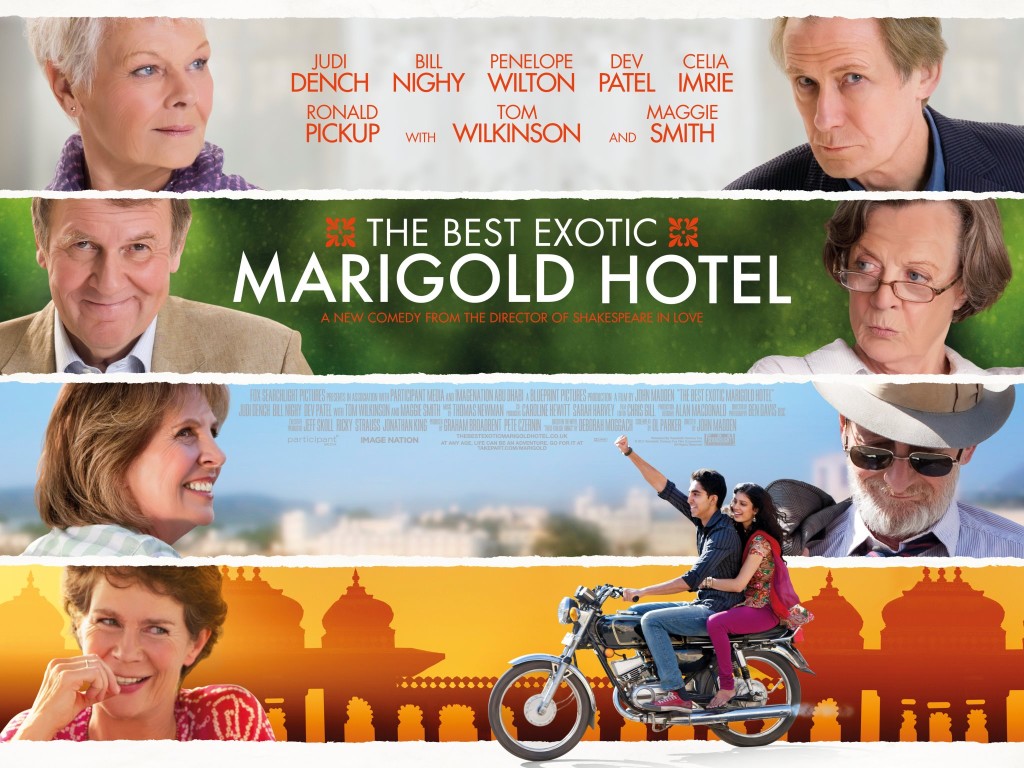 With a stellar cast, and directed by John Madden (Shakespere in Love), It’s a stark and beautiful portrayal of aging-American Movie style-but never-the-less very poignant for all of that! The movie follows a group of British retirees who decide to “outsource” their retirement to a less expensive and seemingly exotic India. Enticed by advertisements of a newly restored Marigold Hotel and bolstered with visions of a life of leisure, they arrive to find the palace a shell of its former self. 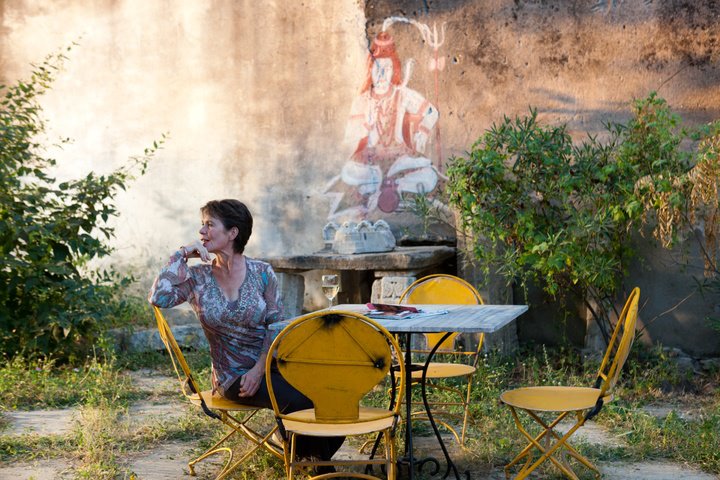 Though the new environment is less luxurious than imagined, they are forever transformed by their shared experiences, discovering that life and love can begin again when you let go of the past. Schmaltzy? Maybe. But in (and as) a baby boomers aging world I found it lovely. And something that in my quest for the New Face of Beauty, thought provocative. It’s colorful, as you would expect from a movie that takes place in India…real on many levels, and with it’s great cast, worth the watch I say! What happens when your plans for aging don’t work out? Can you start over? Or is it simply about waking up in the morning and doing the best you can, as Judi Dench asks in the film? 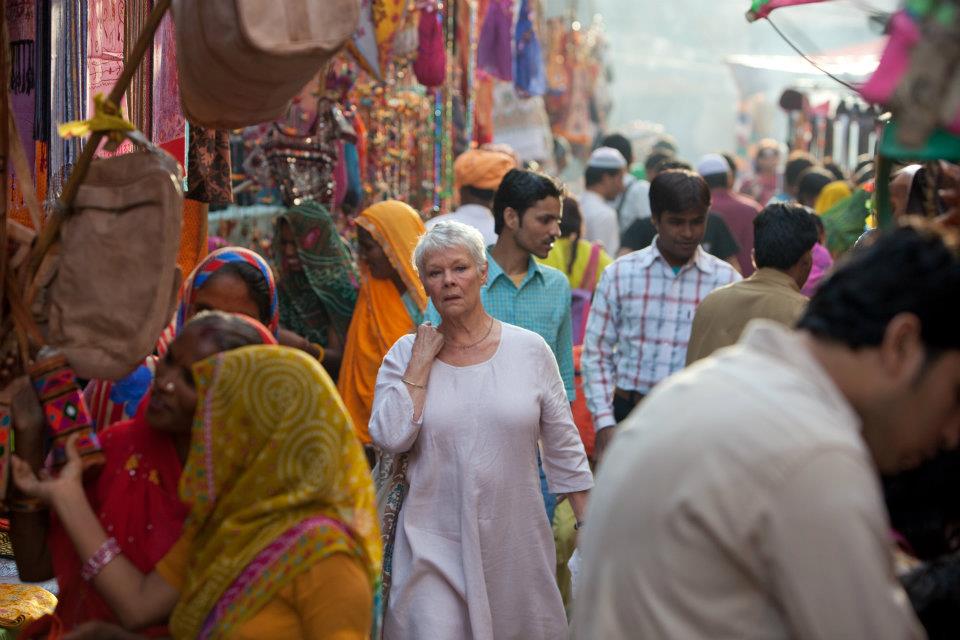 So, will you watch it? What do you think about the concept of “retirement”? In this world of change can you imagine starting over? Good questions don’t you think? Check out the trailer below and tell me,

will you go and see it?