I have never been to Mardi Gras, here or anywhere else, but I can tell you that I already love the Little Bits of Beauty™ found in the revelry, parades and most of all the amazing costumes, plumage and Venetian masks! 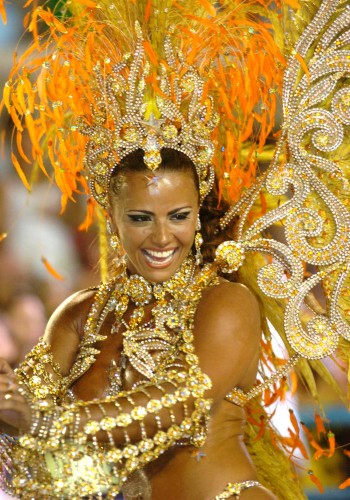 Originally a Christian holiday and popular cultural phenomenon, Mardi Gras dates back thousands of years to pagan spring and fertility rites. Roman Catholics found that the Pagans were not going to give up their celebrations so therefore created their version. Also known as Carnival, it is celebrated in many Catholic countries around the world as a stepping stone to lent. Brazil, Venice and New Orleans play host to some of the holiday’s most famous festivities, drawing thousands of tourists every year. While these days Mardi Gras is more about a sense of tradition rather then an actual Christian or Pagan ritual, there is a lot symbolism seen in the events and costumes today. Carnival ends on the Tuesday before Ash Wednesday. Historically on that day in Europe people ate up all their meat, eggs and cheese to clean out their home before the lent season began. During lent of course, you were not allowed to eat meat and meat products. All that eating coined the phrase Mardi Gras, translated as, “Fat Tuesday”. While the official colors of Mardi Gras are purple, green, and gold, 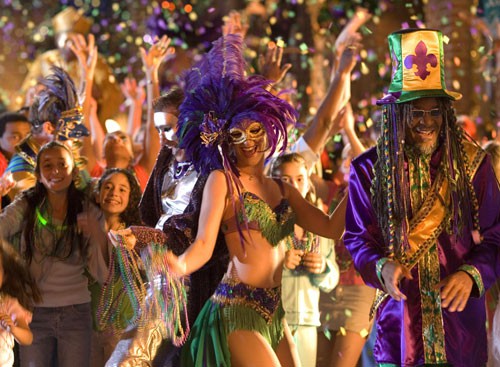 image found on pinterest via deck the holidays bloodspot

I personally LOVE all the other colors and fabulous costumes. 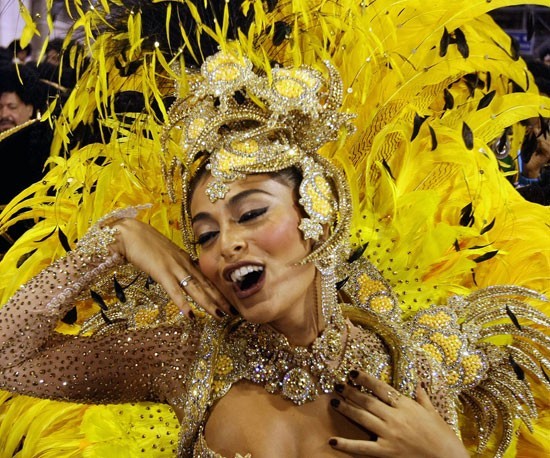 My favorite are the masks that made Venetian Carnival unique. If you cannot identify the wearer of the mask, you do not know his social status. In this way, Venice temporarily overturned her social order. Don’t you just love that? 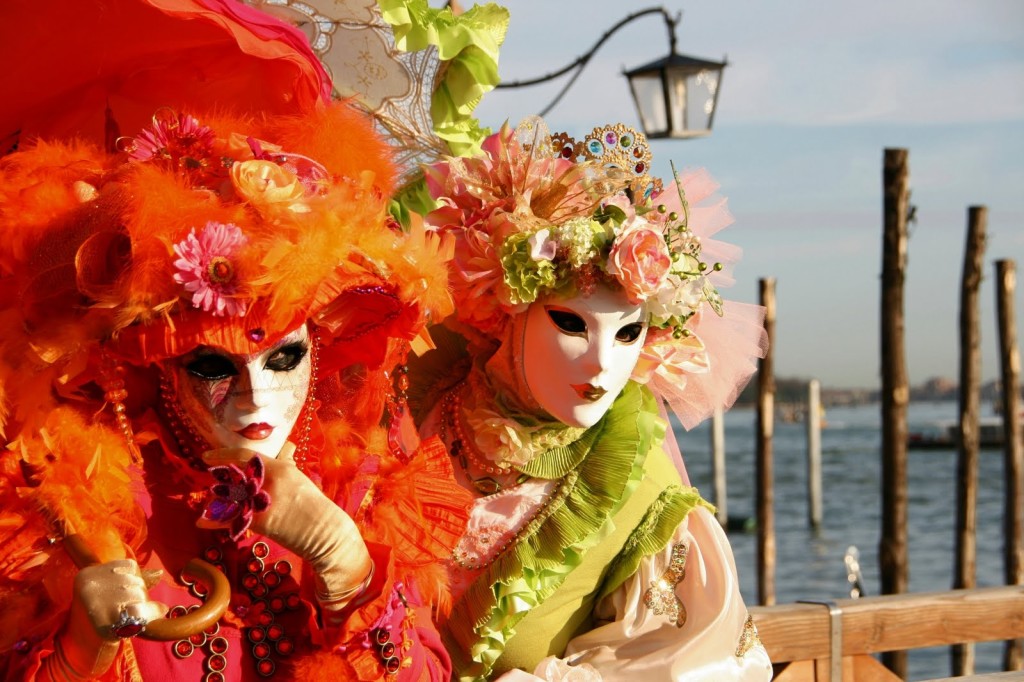 image courtesy of Paolotode on Flick

The beauty of the pageantry alone has forced me to add Mardi Gras to my bucket list…now the question is, where to go to celebrate…Venice, Rio or New Orleans? What’s your pick?

To learn more about the history of Carnival and especially Mardi Gras, check out the video below. And…Happy Fat Tuesday to you!