2013 is the Chinese year of the Water Snake. Ready for a big year? Here’s 3 things about snake years you may not have known that will add to your year… 1. Snake years are wisdom years. 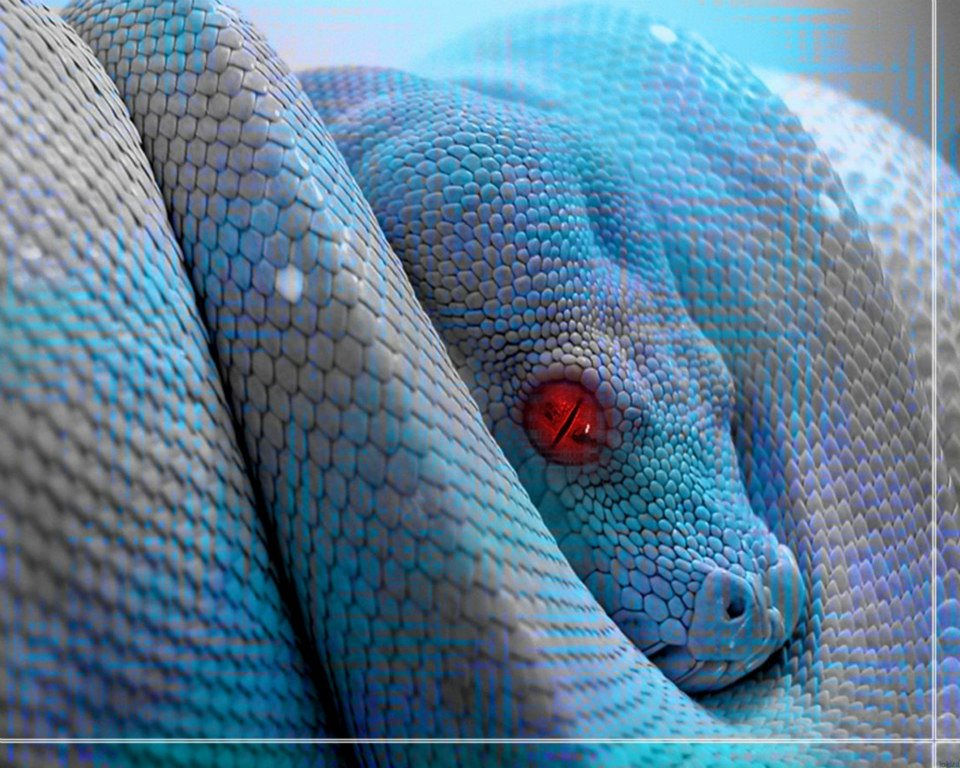 All cultures around the world have seen the snake as the one animal that brings heaven, hell and earth together as it lives in all three worlds (under ground, on the ground, up in the trees). It creates the symbol ‘S’, representing Sinful to Sensual to Spiritual. In Chinese mythology, the snake is the legless dragon, bringing the heavens down to earth. In 2013, get ready to stretch yourself with the best of times and the worst of times. As with the snake, our role is not as the protagonist or antagonist, but the wise witness. 2. Snakes years are renewal years. 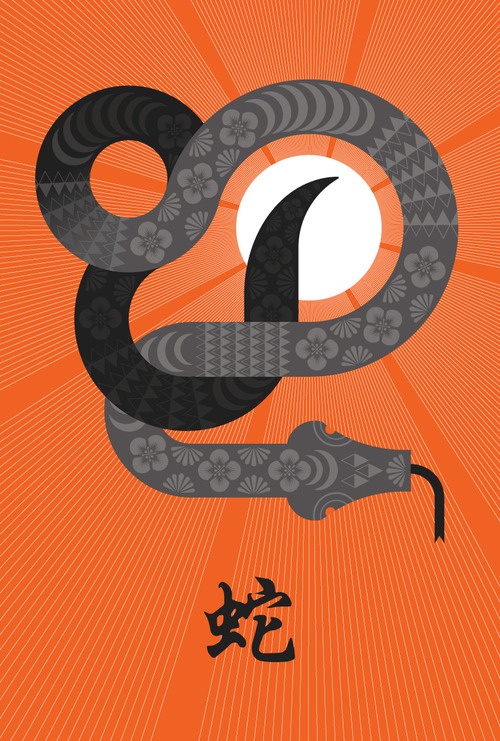 Use this year to renew your Self

From the Garden of Eden to the Aztec’s Quetzalcoatl, from the myths of Medusa to Cleopatra, in every culture the snake has been there at the beginning and the end of life. The symbol of the Ouroboros (the snake forming a circle and eating itself) can be found in all ancient cultures as a symbol for the eternal cycle of life – in Ancient China, Ancient Egypt, Ancient Greece. In 2013, just as a snake sheds its skin, it is a year of rebirth and renewal. What will you let go of? “All things began in order so shall they end, so shall they begin again” 3. Snake years are money years. 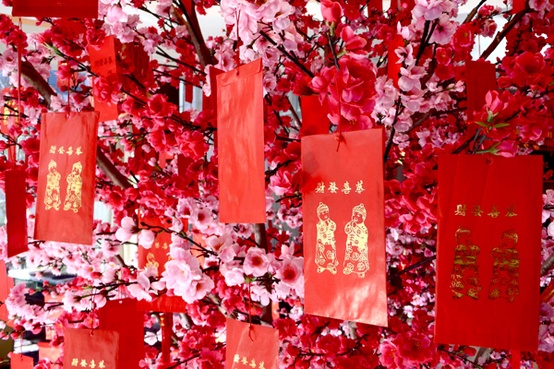 Wishing you all a prosperous New Year!

In the Chinese Zodiac, snakes are financially fortunate. ‘S’ easily becomes ‘$’ with the snake. But unlike 2012’s Dragon, which attracts through majestic spectacle, the Snake is far more down-to-earth. That means success will come through more intimate, personal relationships and 1-to-1s, not through shouting to the crowd. Snakes can move quickly, but choose to move slowly. In 2013, in what part of your business will you slow down, and heighten your senses and sensitivity? For all its symbolism, snakes remain one of the animals that humans fear most. The last few years have seen an increasing culture of fear that we are living in. Ultimately, 2013 is an opportunity for us to face our fears. It’s a chance for us to embrace life and all that comes with it. Let go, Live fully, Love completely.

Wishing you a magical and prosperous 2013.

Thanks to Angela Love Underhill for this great view into the year of the snake!