Peter Beard, well known as a dilettante, artist, photographer and playboy, has had a life long dedication to nature and wild life. While he’s taken iconic photos of supermodels, rock stars, Presidents and celebrities, he may be best known for his haunting photos of the wildlife and endangered species in Africa. 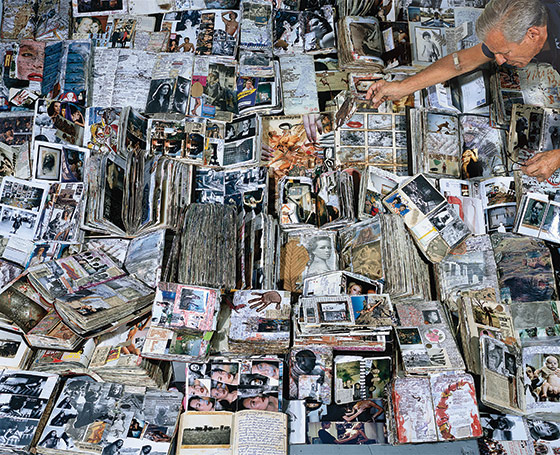 His style is provoking…collages which include contact sheets, literary quotes, notes, images, drawings and photographs all thoughtfully put together, just like he does in his personal diaries he started keeping in 1949 when he was 11. 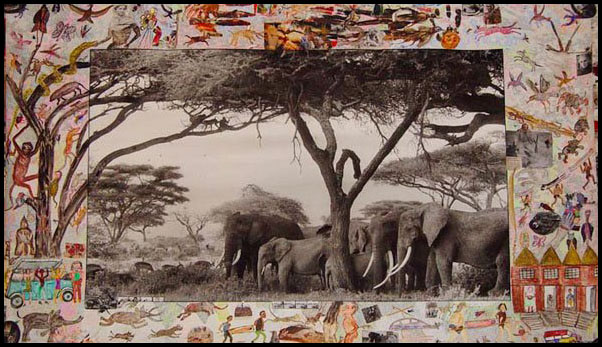 He incorporates found objects, twigs, dirt, messages, telephone numbers and even at times his or the animals blood…all as a chronicle of his view at that moment, and his experience as he shot the picture. 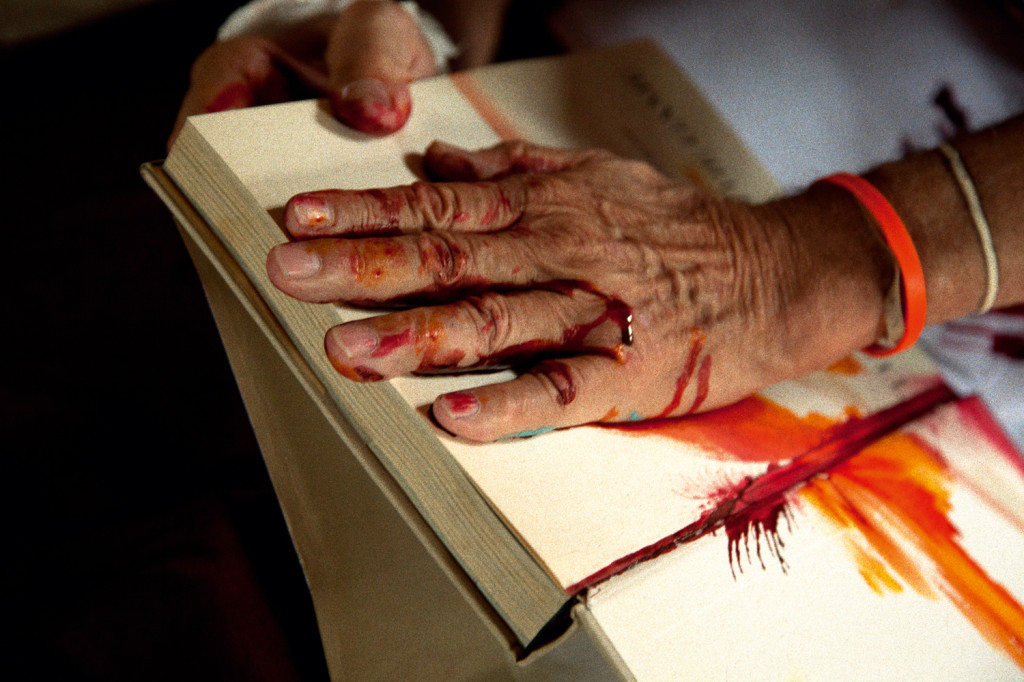 Today from his home in Montauk he continues documenting his photos of African Nature and Wildlife, much as he did in his book, the End of the Game. This work is a visual statement of his observations and his commitment to the preservation of the environment as he see’s the natural world in a state of chaos and decline. Having met him once in the mid 80’s I have a personal admiration for his style, his subject and his artistic statement!

“Nature is the best thing we’ve got.” Peter Beard

Do you agree? Check out the short film below for an unusual insight into the life and thoughts of this larger then life artist and the subject that is perhaps most dear to his heart.

What moves you in our world today, that which inspires you to document and preserve your thoughts? Won’t you share? I’d love to hear!